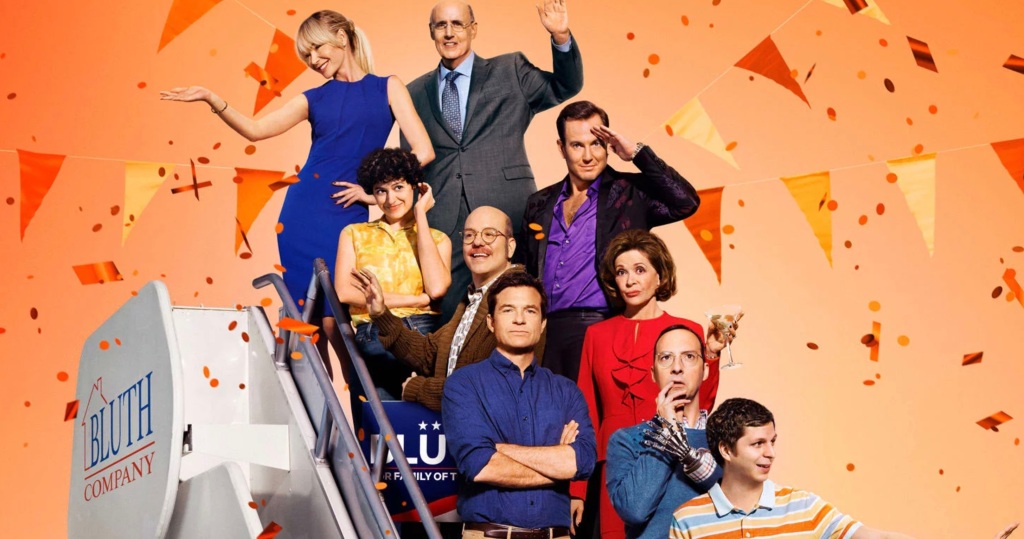 On November 2, 2003, Arrested Development premiered on Fox, changing the television landscape forever. A single-camera comedy series chronicling the lives – and legal woes – of a self-centered wealthy family, presented in a mockumentary format, Arrested Development was unlike anything else on tv at the time. Unique, clever, and remarkably dense, the series was an instant critical success, and would go on to win 5 Emmys in its first year. Unfortunately, Arrested Development struggled to find an audience, and received the axe after its third season. The show would then be revived by media streaming giant Netflix years later, as part of the business’s foray into original programming, having gained wider recognition since its cancellation. 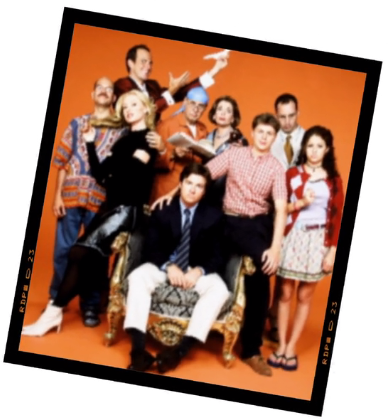 The “deconstructions” are the main feature of this website, and the goal is to eventually do one for each of the show’s 84 episodes. They’re written as essays of sorts, and are intended provide an analytical deep dive into the series. While they are neither summaries nor reviews, elements of these writing formats will certainly be present. The primary focus, however, will be on Arrested Development’s subtextual attributes, the way stories and jokes are constructed, the show’s hidden details and the links between specific episodes, in addition to the psychology of the characters. There will also be plenty of high-quality framegrabs/gifs present, to highlight talking points and hopefully serve as a useful resource for other Arrested Development fans.

Deconstructions will likely be released on a sporadic and inconsistent basis, so apologies in advance to anyone who’s expecting regular updates. Unfortunately, this is a “spare time only” project.

Older deconstructions are also edited and updated from time to time. For readers who spot details that have been missed in a deconstruction, please don’t hesitate to point these out in the comments!

Spoilers for later episodes will be openly discussed in deconstructions (and comments) when relevant. For readers who have not seen Arrested Development in its entirety, please proceed at your own discretion.

Lastly, for any Easter Ann hunters out there, the full-sized site logo can be viewed here.

Deconstructing Arrested Development is in no way affiliated with Imagine Entertainment, The Hurwitz Company, Netflix, 21st Century Fox, Disney or any subsidiaries thereof. It is a completely unofficial fan-made project.

View all posts by Mr. Manager